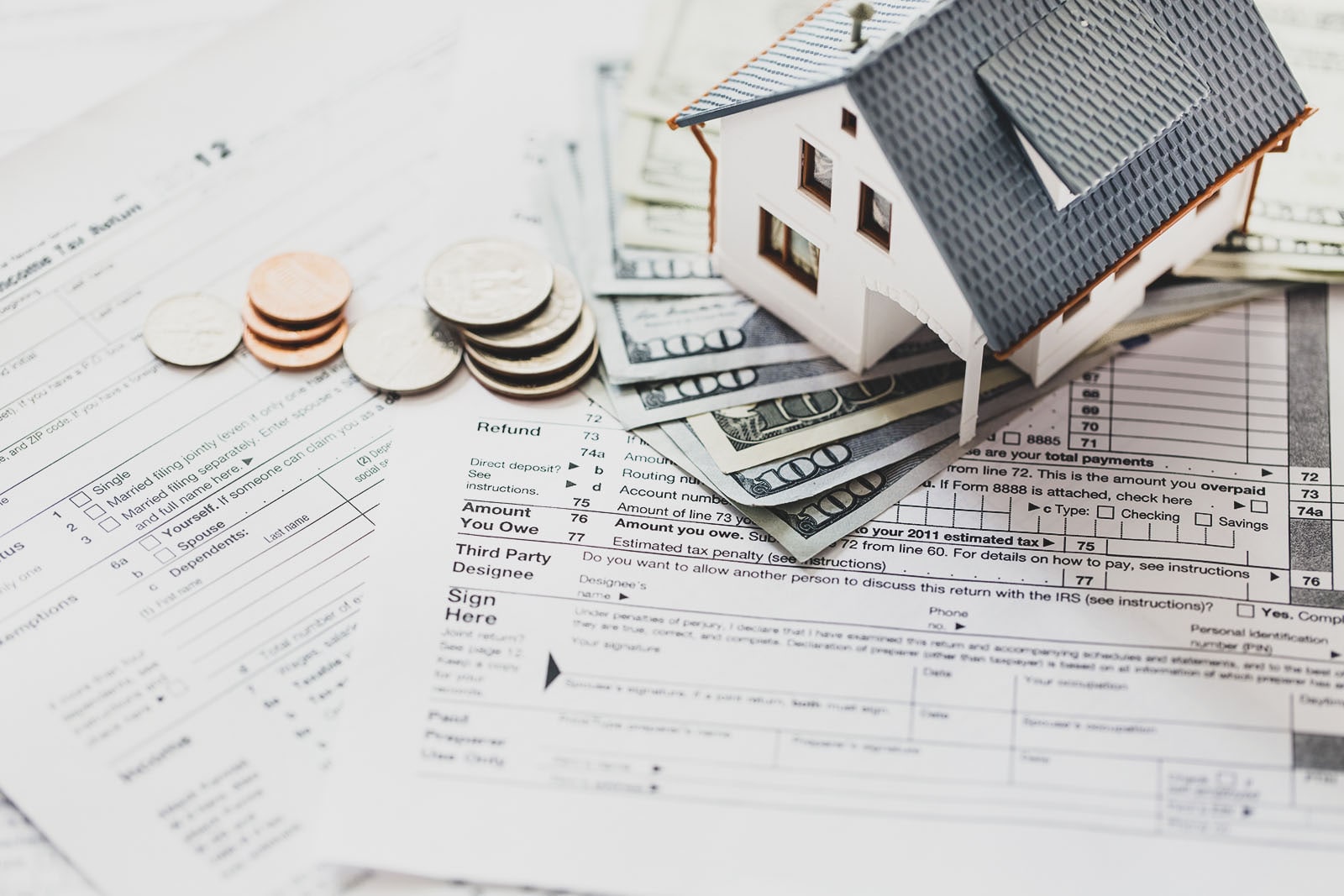 5 Methods to Reduce Tax to Beneficiaries of IRA Distributions

The elimination of the “stretch” IRA rules under the SECURE Act could negatively impact estate plans that plan to use this strategy for tax-saving transfers to heir by requiring all funds of an IRA, or the like, to be distributed out to the beneficiary, and therefore subjecting those funds to the appropriate income tax consequence within the first 10 years that under the old law could be stretched over a beneficiaries lifetime.

There are several estate planning strategy alternatives to consider:

The issue being addressed by the “stretch” rule is that the distributions from traditional IRAs are treated as taxable income. However, Roth IRA distributions are not included in taxable income. Additionally, Roth IRAs don’t have RMDs during your lifetime, so your money can stay in the account and keep growing tax-free.

While the initial conversion would create a taxable event, the distributions to beneficiaries would not be included in each beneficiaries’ income tax. Therefore, it is critically important to determine with your accountant and financial planner if an IRA Conversion during a year of lower tax liability would be a good thing for you to do.

The primary purpose for having the beneficiary of an IRA be a trust was so that you could stretch out the distributions for spendthrift children. As a result, now the RMDs are no longer a vehicle to stretch out distributions. Utilizing a trust can still fulfill the purpose of delaying payments to beneficiaries. The catch is that the Trust would be subject to the income tax instead of the beneficiary. Trusts are taxed on income at trust rates (in 2019, this was 37% after $12,750 of ordinary trust income). IRA distributions could be subject to higher rates of tax, however, the amount would not be spent as quickly by beneficiaries and through proper drafting, the trust should be able to avoid having to pay tax at the trust income tax rates in the appropriate circumstances.

The life expectancy of an American is just shy of 80. If a 30-year-old were to inherit an IRA worth $2 million, the first-year distribution under the old rules would be $37,524. Under the new rules, the whole amount would have to be distributed within 10 years of the year following the year of death. If you split that evenly, that’s $200,000 per year. That jumps the beneficiary potentially into a new tax bracket. The tax ramifications of this are significant.

Now let’s assume that the spouse inherits the IRA. At the beginning of this article, I mentioned that surviving spouses were treated differently. If the surviving spouse has enough resources to live on without the full IRA (not an assumption to take lightly considering the statistics above), to save on taxes the family would be better off splitting the primary beneficiary between the surviving spouse and an adult child. When the spouse inherits, she can treat the IRA as her own and transfer it to her own account. At that point, she will take distributions of the $1 million she inherited, based on her own life expectancy. The 30-year-old will start his 10-year distributions, but on $1 million, instead of $2 million. His taxable distributions at this point would be $100,000 per year. When his mom passes, he will have a new 10-year period on the other half of the money. This could substantially increase the distribution period and therefore, reduce the tax.

Obtaining a life insurance policy and holding that policy in an irrevocable trust provides a number of solutions to alleviate taxes, provide creditor protection and estate planning obstacles. This can also be used to combat some of the issues with the SECURE Act. Typically, life insurance benefits pass income tax-free to beneficiaries. If the life insurance policy is purchased and owned in a properly drafted Trust, then the policy’s death benefits will not be included in the insured’s gross taxable estate at death. The life insurance proceeds could then be used by the trust (if appropriate) to: (a) pay the income taxes on conversion from a traditional IRA to a Roth IRA, (b) pay the income tax on any traditional IRA RMDS for the beneficiary, or (c) mimic the “stretch” by making periodic payments during a beneficiary’s lifetime.

To mimic the “stretch” IRA distributions provide, and get a charitable deduction on estate taxes, an IRA holder may want to consider a Charitable Remainder Trust (CRT) if they are charitably inclined. A charitable remainder trust is a “split interest” giving vehicle that allows you to make contributions to the trust and be eligible for a partial tax deduction, based on the CRT’s assets that will pass to charitable beneficiaries. You can name yourself or someone else to receive a potential income stream for a term of years, or for the life of one or more non-charitable beneficiaries. At death, the remainder is given to the charities of your choice.

One strategy is to name a CRT as an IRA beneficiary. In the trust, you would likely name your child as the income beneficiary of the CRT, which would allow that child to stretch the distributions out for more than 10 years but not more than 20 years. While in the trust, the CRT will not owe income tax on the distribution received from the IRA, nor will the CRT be taxed on income earned within the trust. At the death of the child or at the end of the term of the trust, the money will pass to the named charities.

The SECURE Act creates new issues to be addressed. We at York Howell & Guymon are happy to assist you with reviewing your current estate plan, see-through trust, and retirement plan beneficiaries. The information in this article is in no way meant to be the offering of financial or investment advice. We would highly advise you to always consult with the proper professional prior to implementing any of the suggestions in this article.