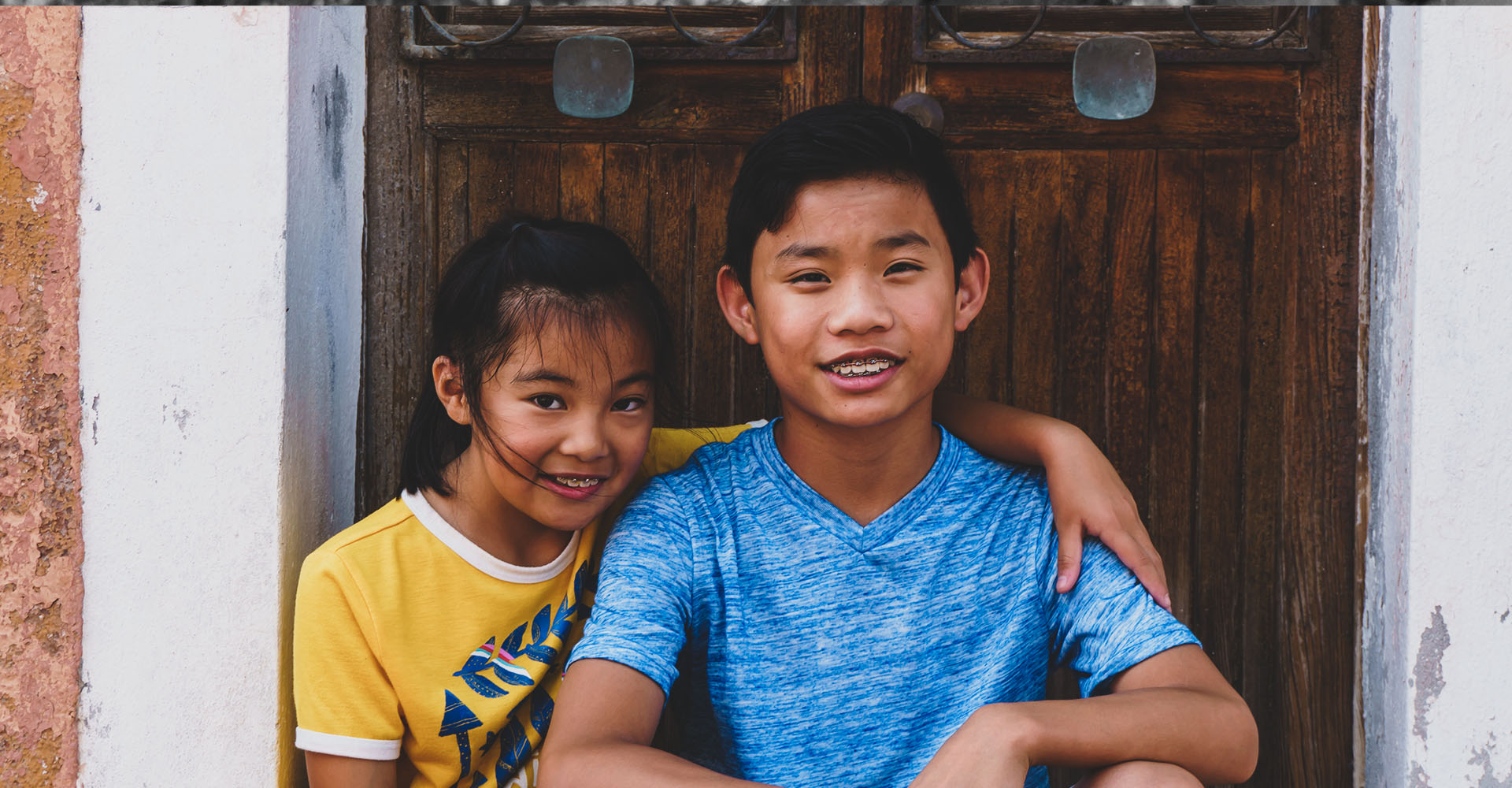 The Risks and Issues Facing the Trustee of

Life insurance has been a key element in personal and business planning for decades.  It is often use to replace lost income, provide necessary liquidity, and assist in the purchase of business interests and other assets on the death of a partner.  Because many Americans have historically faced large potential estate taxes, which were scheduled to be as high as 55% on assets over $1 million prior to the enactment of the American Taxpayer Relief Act of 2012, life insurance has been used to not only provide liquidity in the event of a person’s death but also to provide funds to pay for estate taxes.

Although the proceeds of life insurance are generally free of income tax, if a person possesses any “incidents of ownership” over the policy then, under Section 2042 of the Internal Revenue Code, the life insurance proceeds are deemed to be includible in his or her estate for estate tax purposes and subject to potential estate tax.  Incidents of ownership include not only ownership of the policy but also retaining the right to designate or change the beneficiary(ies) of the policy.  Accordingly, many estate planners employed the use of Irrevocable Life Insurance Trusts (“ILITs”), which in turn became the owner and beneficiary of the policy so that the insured didn’t retain any incidents of ownership.  The insured would then make annual gifts of cash to the ILIT and the trustee of the ILIT would use that cash to pay for the premiums.

In order for the ILIT to be effective, the trustee of the ILIT could not also be the insured, otherwise the right to control the policy would cause inclusion back into the estate and subject the proceeds to potential estate tax.  Accordingly, people would often times ask their spouse, adult children, friends, or professional advisors to serve in those roles.  These individuals were usually told that the roll of trustee was simple and straightforward and would only amount to signing a few documents each year.  Unfortunately, many of these individuals failed to realize that the trustee of an ILIT, or any trust for that matter, is subject to the highest levels of fiduciary duty that the law imposes.  In fact, the level of duty is equal to or greater than that of the President or Director of a corporation.

Most States have, to varying degrees, adopted the Uniform Trust Code, which governs the operations of a trust and which outline the duties and responsibilities of a trustee.  One of the primary duties of a trustee is to administer the trust while exercising reasonable care, skill, and caution.  This includes prudently reviewing, managing, and overseeing the assets of the trust as well as making appropriate distribution decisions pursuant to the terms of the trust.  Trustees are also required to maintain adequate books and records and take reasonable steps to control and protect the trust property.  The Uniform Trust Code provides that trustee’s can be held legally responsible for their failure to act in accordance with their duties and the terms of the trust, and courts can even order a trustee to pay beneficiaries of a trust for lost property or earnings if a trustee fails to prudently act.

Many ILITs have been on “auto-pilot” for years.  Individuals tend to forget the formalities required in effectively operating an ILIT and trustees too often fail to review the policies on a regular basis.  As a result of the economic circumstances of the past several years, many policies are not performing as well as originally anticipated.  In addition, mortality rates and tables have dramatically changed and the mortality cost of insurance has, in many cases, been dramatically reduced.

Although some States have adopted specific statutes that attempt to lower the fiduciary duty imposed on trustees of ILITs, most States follow the UPIA and do not distinguish the responsibilities of the trustee of an ILIT from the responsibilities of Trustees of other types of Trusts.  Accordingly, the Trustee of an ILIT could face potential legal liability from the beneficiaries of the ILIT if the policy fails to perform, or could have been replaced by a less expensive policy or by a policy that could have provided a greater level of death benefit.

As a result of the American Taxpayer Relief Act of 2012 and the increase in the Estate Tax exemption to $5.25 million in 2013 (and a potential $10.5 million for married couples), many people who established ILITs may not see the ongoing need for the life insurance owned by the ILIT and may decide to stop gifting to the ILIT and simply allow the policy(ies) to lapse.   Such policies may be able to be sold (through a process called a life settlement) or the death benefits reduced so that, even without additional premiums, those policies could continue and could provide at least some proceeds to the beneficiaries.  A trustee who simply allows a policy to lapse without exploring different options could be faced with potential liability from disgruntled beneficiaries who, but for the trustee’s inaction, may have received something from the policy(ies).

What’s a Trustee to Do?

The trustee of an ILIT cannot simply sit back and fail to actively and appropriately manage the policy(ies) owned by the ILIT.  Life insurance policies should be reviewed regularly and their performance needs to be compared with current policies with potentially lower mortality charges.   One of the simplest ways to reduce potential liability and exposure is to regularly have the policy reviewed and analyzed, ideally by an independent third party who can present an analysis of the policy(ies) and present various options.  A review should look at the current performance, the mortality costs, and whether additional coverage could be obtained for the same cost.

Although it is prudent to conduct regular reviews of the policies owned by an ILIT, a Trustee should always consider a review in each of the following situations:

IRS CIRCULAR (230) DISCLOSURE: To insure compliance with requirements imposed by the IRS, we inform you that any tax advice contained in this communication, unless expressly stated otherwise, was not intended or written to be used, and cannot be used, for the purpose of (I) avoiding tax-related penalties under the Internal Revenue Code or (ii) promoting, marketing or recommending to another party any tax-related matter(s) addressed herein.